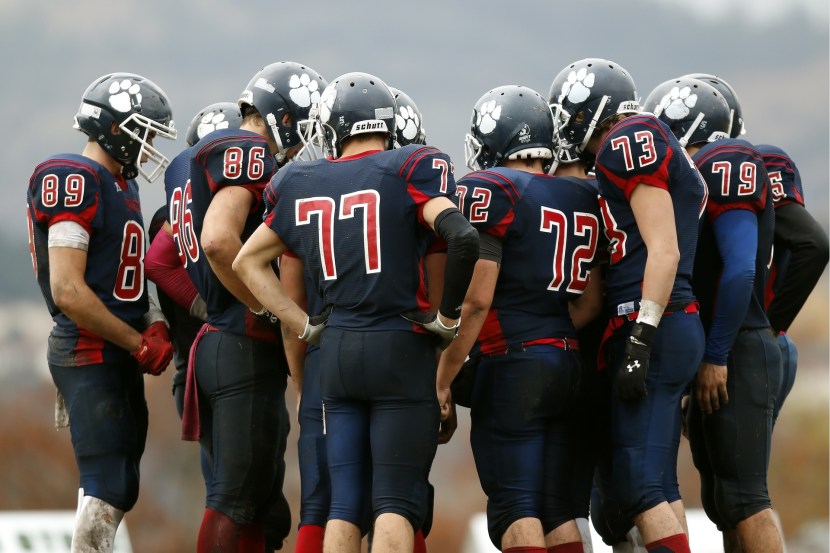 LOS ANGELES –  One student-athlete dies every three days. Former NBA All-Star A.C. Green and his Los Angeles-based Youth Foundation are partnering with the American Cardiovascular Group to do something about it.

Known as the NBA’s “Iron Man,” A.C. Green once played 1,192 straight games and earned a reputation for toughness and heart. But he says the dangers facing student athletes have nothing to do with toughness, and everything to do with the heart. Specifically, undetected heart problems.

“Tragically, we have young student athletes that are dying because of cardiac abnormalities,” said Green. “And in many cases, a simple test could have detected the problem and possibly saved a life. The American Cardiovascular Group has state-of-the-art testing methods that can be deployed at schools nationwide.”

The partnership between the A.C. Green Youth Foundation and ACG will focus initially on providing free cardiovascular testing to student athletes, with the goal of expanding testing to all students ages 14 and older.

The American Cardiovascular Group (“ACG”) was formed in 2016 and has made a stir within the healthcare industry because of its revolutionary testing model, which incorporates vascular ultrasound and echocardiography to detect circulatory conditions and cardia abnormalities. These methods provide accurate and timely results, which are critical to stemming the epidemic of sudden cardiac death among student athletes.